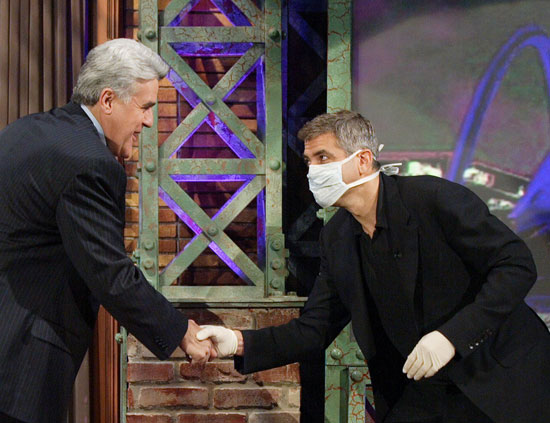 London, January 26 (ANI ): Respiratory infections like flu can be guarded against if people use protective facemasks, according to a study led by British and Aussie scientists.

In their study report, the researcher also say that protective facemasks can even be helpful in defending against a pandemic.

Researchers at Imperial College London and the University of New South Wales, however, have also found that persuading people to wear a mask and to fit it properly is a difficult task, which could limit their effectiveness.

In a clinical trial of the effectiveness of masks, the researchers studied 280 adults from 143 families living in Sydney during the winter flu seasons of 2006 and 2007.

When a child in the household was ill with flu, the volunteers were asked either to wear a mask or not, on a random basis.

The researchers observed that people who wore a mask while their children were sick were four times less likely to become infected by their sick children than non-wearers.

Led researcher Neil Ferguson, director of the MRC Centre for Outbreak Analysis and Modelling at Imperial College, said that the findings suggested that masks could be useful in protecting against flu infections, and could be important in a pandemic.

In a severe influenza pandemic, there may be limited availability of vaccines in the first few months. In that context, masks are a potentially important additional weapon, he said.

The study, published in the journal Emerging Infectious Diseases, indicates that masks could be an effective extra element of the defence plan, provided that people could be made to wear them consistently.

During the study, fewer than half of those who were asked to wear masks kept them on as directed. (ANI)

Totobobo masks are able to fit a wide range of large and small faces. However, it is not possible to claim that it will always seal your face perfectly. Sometimes it may require adjustment of the strap and the position of the mask to improve the seal. Sometimes trimming down the mask to a smaller size may help.

The purpose of a Visual-Seal-Check is to provide a fast and reliable method to evaluate the face seal, without the need of fit-test equipment.

User-seal-check of a normal respirator (e.g. N95 mask) involves the steps of cupping the filter area with hands, forcefully inhaling and/or exhaling to sense if there is air-leak. Such method relies on the userâ€™s ability to feel the air movement around the leak area. Several studies have shown that this method is not reliable.

Our user test using a TSI PortaCount system in a hospital, the gold standard of respirator fit test, shows there is a strong correlation (90%+) between the Visual-Seal-Check (VSC) and the standard fit-test results. In other words, it is possible to predict if the mask will pass or fail the gold standard fit-test by performing a TOTOBOBO VSC. This is particular useful for people who donâ€™t have access to a proper fit-test system.

“The mask is fantastic. I probably get a very faint smell of emissions in the peak scenario but generally the performance has been excellent… Definitely great value for money…” – Ganesh from Bangalore, India.

Ganesh sent a pair of used filter from India

Ganesh cycle to work path is about 11km. Since December 4th, 2008 he has been testing his new Totobobo mask. Over a period of 2 weeks, he clocked 129 km in 425 minutes of riding. Approximately 25% of the time was “off peak” hours. He is very pleased with the result. To him getting a whiff of clean air behind a smoking bus is really refreshing for a change!